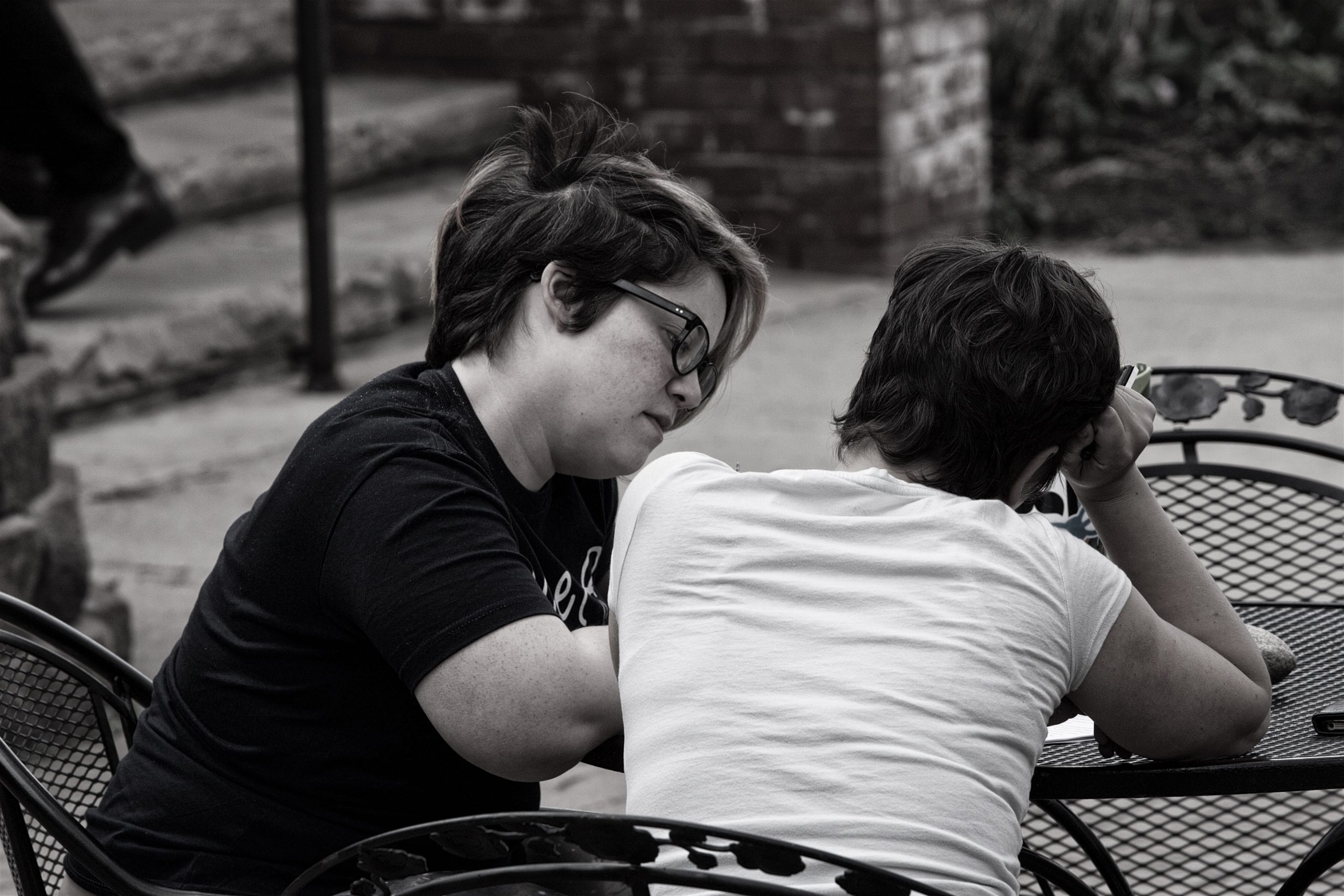 Forbes recently ran an article on the many reasons to look beyond name brand colleges and universities. Below is an excerpt:

The power of brand names may be strongest in the college world since they don’t just represent status, as owning a Tesla would, they create it. Acceptance into that inner circle both confers the outward signs of membership and imbues its members with an aura of being one of the chosen. So not including one of these institutions on a student’s college list is often seen as tantamount to a judgment of unworthiness.

But many reasons exist to look beyond name brand colleges and universities that have nothing to do with a student’s worthiness, talent, ability, or achievement, but everything to do with students themselves. Bright introverts may not appreciate the Type-A environments created when super-competitive winners of the admission lottery are gathered in one place. Many students genuinely abhor the self-regard students at these schools cultivate or bring with them. They may see the absurdly low acceptance rates of these institutions as early signs of a four-year pressure cooker. Many schools have special, even idiosyncratic programs that more famous schools lack.

None of these outlooks has to do with the quality of the institutions, but with students’ genuine concerns and motivations. Very early on in my discussions with my students I get a good idea of their personalities, sometimes even before they do. I once had a sophomore convinced he wanted to be a pediatric neurosurgeon. He would enter my office full of energy but with every muscle in his body tight. He sat on the edge of the sofa stiff as a board as he talked about doing a six-year undergrad-medical school program. (His father was a doctor and his mother was a psychiatrist, which might have had something to do with it.)

As we talked over time, I noticed that all our sessions ended in his telling me about his Buddhist practice, to which he was very devoted. I also noticed that his whole body relaxed and he become genuinely rapt as he described the ways it had benefited his life.

His list of colleges had focused on the big guns of the post-secondary world in order to get through the pre-med and medical school requirements as quickly as possible. I suggested he consider a small college named Naropa University in Colorado. Based on Buddhist principles, it would be a perfect place for him to spend his undergraduate years.

At first, he rejected it out of hand, but as I nudged, he agreed to check it out. To make a long story short, not only did he end up attending, he became a BMOC, having a truly complete experience in line with his dedication to Buddhism. Nor did attending Naropa prevent him from achieving his medical school dreams–he now attends a major medical school. He credits his attendance there with almost literally saving his life, and I’m confident he will be a superlative physician as a result of his college experience.