About Naropa History of Naropa 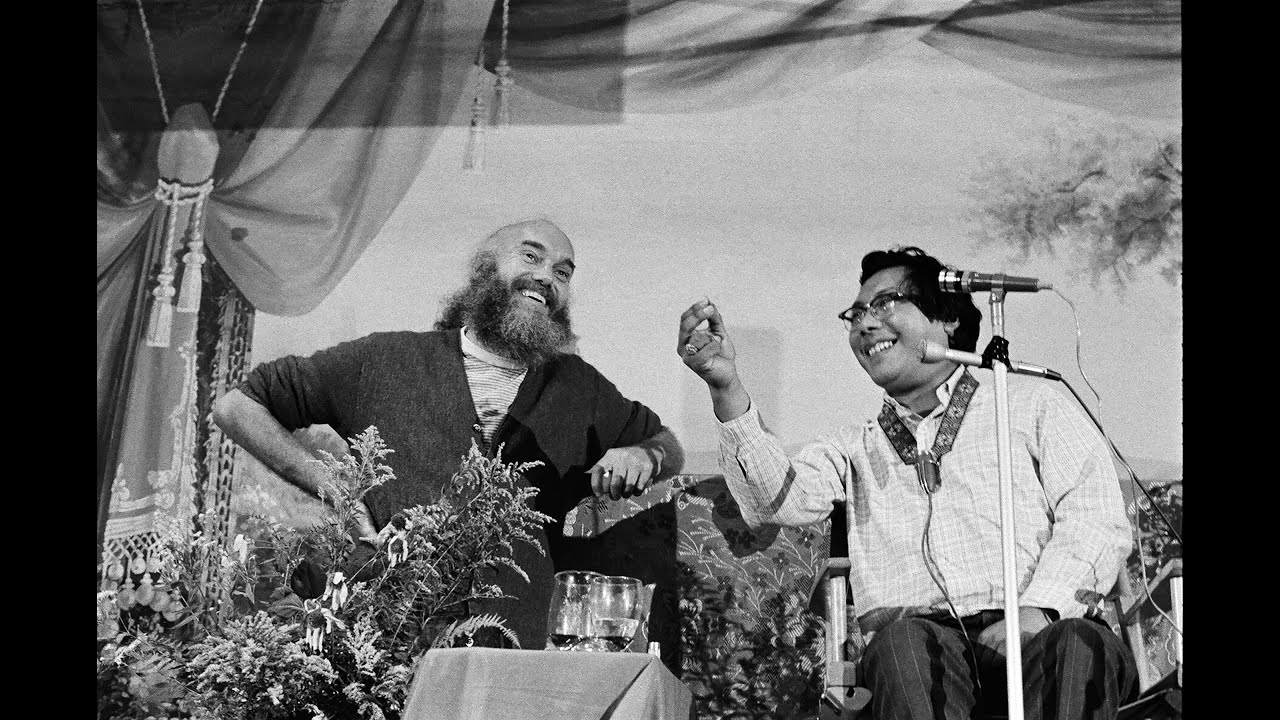 Naropa University is based on Nalanda University. Established under the auspices of Mahayana Buddhism, Nalanda flourished in India from the fifth to the twelfth centuries. At Nalanda, Buddhist philosophy and the discipline of meditation provided the environment in which scholars, artists and healers from many Asian countries and religious traditions came to study, debate and learn from one another.

Contemporaries knew Nalanda for its joining of intellect and intuition, and for the atmosphere of mutual appreciation and respect among different contemplative traditions. This has become the ongoing inspiration for the development of Naropa University. Particularly renowned for bringing together scholarly wisdom with meditative insight was Nalanda's 11th-century abbot, a great Buddhist scholar, teacher and practitioner named Naropa, for whom the present-day Naropa University is named.

The world population reached 4 billion. And the country was embroiled in the Watergate Scandal that would bring down President Richard Nixon.

More than 1,500 students attended, six times what had been anticipated.

"It was a wild night. It was also the night Nixon resigned, and some of the townspeople may have come thinking it was a party to celebrate that. Also, it being a college town and the evening being billed as a 'Concert with John Cage,' some people may have thought they could just all join in and sing along. The energy was insane, people were throwing cushions around."—Anne Waldman

Naropa begins offering an MA degree in Buddhist and Western Psychology, as well as certificates in Dance, Theater, and Poetics. Naropa continues as only a summer Institute.

MA in Buddhist Studies opens in January, beginning the first year-round program running January to August in four academic quarters. Offices were located at 1111 Pearl Street, above a Chinese restaurant on the Pearl Street Mall. Classrooms were rented throughout downtown Boulder.

Naropa moved from its storefront rental space on the Pearl Street Mall into rental of the former Lincoln School building on Arapahoe, sharing it with Shambhala Training. Naropa receives a $1 million anonymous gift to fund its endowment, guaranteeing faculty salaries for the first time. The donor was later revealed to be Martha Bonzi. She also anonymously donated the property west of the School, with its 5-6 small buildings. Naropa imminent demise was averted.

Naropa receives full accreditation from the North Central Association of Colleges and Schools, after eight years of provisional accreditation that enabled students to qualify for student loans.

Naropa purchases the Lincoln campus from the Boulder Valley School District. The University of Colorado had outbid Naropa two times over, but the Regents did not back their bid, and so the Naropa bid of $750,000 was successful.

Naropa hosts the Spirituality and Education Conference, considered by many to be the birthplace of the contemplative education movement in American higher education.

Naropa establishes a Center for the Advancement of Contemplative Education to support faculty and provide an international resource for research and collaboration on Contemplative Education. The Center, in its pilot version of three years, was supported by a grant from the Frederick P. Lenz Foundation for American Buddhism.

Naropa reopens the Center for the Advancement of Contemplative Education, continuing its work, fostering contemplative education for our students and becoming a resource for the growing field of contemplative teaching and learning in both higher education and K-12 education.

Naropa acquires the intellectual property and physical assets of the Boulder College of Massage Therapy with the goal of launching a massage therapy school.

Mindful U, a podcast for those with an interest in mindfulness and a curiosity about its place in higher education and the world at large, is launched as the official Naropa University podcast in the fall.

The Chogyam Trungpa Institute is founded. The Institute will highlight the work of Naropa University's founder and will provide a comprehensive digital platform as one avenue to access his extensive lectures, poetry, and art.