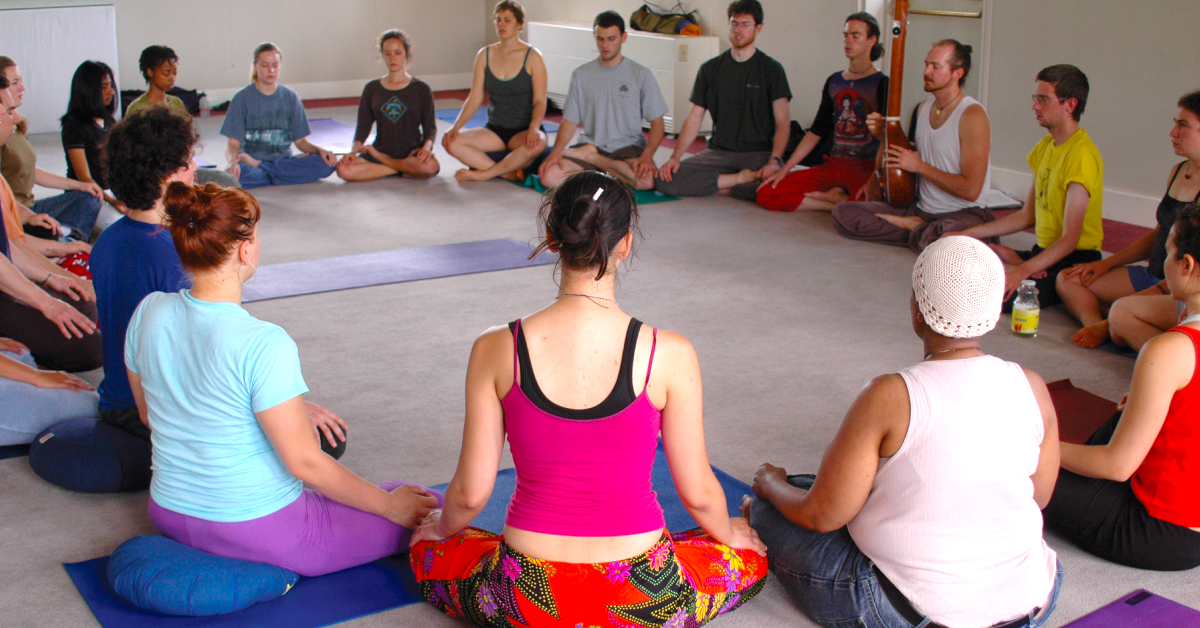 When neuroscience graduate student James Holmes was convicted on 24 counts of murder and 140 counts of attempted murder for the theater shootings in Aurora, Colorado in 2012, he had previously sought counseling support from a psychiatrist at his graduate school campus. The day of the rampage, Holmes mailed a notebook to his campus psychiatrist, detailing his attack plan. What the media attention did not consider is how this young man may be more typical in his generation than was previously thought.

On a recent lecture trip to the campus of a top-tier private university, the director of the counseling center lamented to me that, in spite of his love of counseling, he and his psychologist colleagues can no longer do therapy. They can only triage acute crises of students with acute anxiety, depression or suicidal ideation. Merely troubled students are sent awayith a pat on the hand. He urged me to look into the crisis.

Rates of anxiety and depression have soared on campuses in recent decades, and suicide attempts are rising at an alarming rate. In the 2014 report from 830 college counseling centers, 94 percent of directors report growth of “severe psychological problems” in their student populations, with anxiety disorders and crises requiring immediate response representing the fastest growing.[1] Directors report that 52 percent of their students have severe psychological problems (as opposed to 44 percent in 2013). The Chronicle of Higher Education has called this an “epidemic of anguish.”[2]

Could it be that our young people are just more troubled, or are they “canaries in the mineshaft” of current crises in higher education? It’s probably a bit of both. Dan Jones, president of the Association for University and College Counseling Centers, and director of counseling at Appalachian State University, observed that today’s students “haven’t developed skills in how to soothe themselves, because their parents have solved all their problems and removed the obstacles. They don’t seem to have as much grit as previous generations.”[3] Under pressure to perform in college and to obtain employment, students are more prone to crack under the pressure, he concluded.

What can colleges do? Are we asking students to just toughen up, or are there underlying issues unaddressed? Higher education’s professional journal, The Chronicle, is full of strategies and ideas, from denying admission to deeply troubled students, providing more financial support to counseling centers, training faculty to detect and address student mental health crises, and emergency response protocols. But how can universities build student resilience and address the roots of anxiety and depression? How can students learn the skills to address mental distress before it becomes critical? One answer may be found in a parallel trend in higher education, the growth of the Mindfulness Revolution.[4] Initially developed as a method to ameliorate chronic pain in medical settings, Jon Kabat-Zinn adapted traditional Buddhist meditation methods to reduce stress, focus attention, and relieve anxiety. In its secular form, Mindfulness Based Stress Reduction (MBSR) combines mindfulness meditation with body awareness, yoga, and compassion practices, and its eight-week training has been introduced in every sector of American life—medicine, education, sports, business, nonprofits, politics, and the military. Scientific study has demonstrated the beneficial effects of mindfulness practice to deliver as promised, and its myriad convincing results are summarized in the online research journal, Mindfulness Research Monthly.[5]

In my four decades of college teaching in America’s leading mindful university, I have seen my distressed students learn how to soothe themselves, to become functional, even flexible, under stress, and to not only weather emotional crises but to ride them. Developing “emotional intelligence” is a priority at Naropa University, where meditation is a requirement of all students.[7] Mindfulness can be learned in only a few sessions of training, and can be practiced anywhere.

Does this mean that my students do not have anxiety or emotional upheavals? Absolutely not. My office hours are filled with students who need to talk. Breakups, feelings of inadequacy, worries about future careers, money troubles, conflicts with roommates—everything happens to them that happens to the typical college student. But they learn to be present with these experiences, realizing that who they are is more than what they think, more than today’s drama. A shift in attitude about the vicissitudes of life makes every crisis seem more flexible and manageable. And the ability to ride these crises is the most important life skill they can bring into the workplace.

Perhaps mindfulness training could be in every college curriculum, on every college campus, part of college life as much as the career center, the library, or the writing center. Mindfulness may prove to be more than an individual panacea; it may support students for a fulfilling life of meaning, resilience, and productivity long into the future.

Learn more about the conference here.